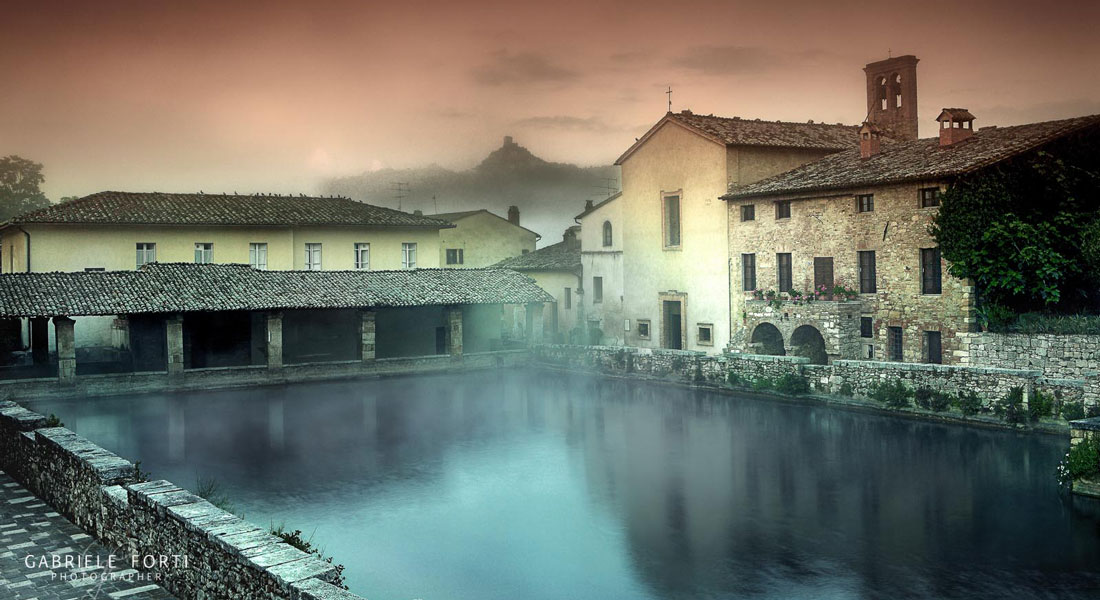 The other path: the Francigena route

From Cantebury, in England and Brindisi, in Italy, there is a long series of roads that connect half of Europe in tight brotherhood. We are talking about the Francigena route, the pilgrim’s road that led to Rome, the Holy City, from the farthest corners of the Empire, and that then went south to board a ship to Jerusalem.
The Francigena route has never stopped being used because it crosses places that are of unique beauty, lost in time and in a magnificent natural environment. Even nonreligious people like the Francigena route. It is different way to spend a holiday. The most beautiful churches and the richest medieval villages were built along the Francigena route. Besides, you can admire the chiaroscuro of the hills, woods, plains, the sun at dawn and at sunset and the warmth of the population. You don’t actually have to travel along all of it from England to Italy, and you can do it in different ways: on foot, by bike, by train in some parts or by car.
Italy is practically divided in two halves by the Francigena route and the Val d’Orcia is one of the most famous and visited places north of Rome.
The Val d’Orcia was the ideal subject for painters ever since Renaissance times because of its extremely varied landscape, with its clays and hills, its fortified settlements and beech groves, its cultivated fields and natural reserves.
The stops on the Francigena route that are in Val d’Orcia are mainly two: from Buonconvento to San Quirico and from San Quirico to Radicofani. The first runs parallel to the provincial road to Montalcino and from which you can deviate to see the villages, like Torrenieri. This is de facto the entrance to the Val d’Orcia on the ancient Via Cassia to San Quirico. The second stop starts in San Quirico and leads to Radicofani, passing through many splendid places like Vignoni Alto, a small village just before Bagno Vignoni with its extraordinary water square, or like Castiglione.  The beautiful downhill road to the valley leads to Le Briccole, an ancient guesthouse now abandoned. After Le Briccole people on foot will encounter a series of fords that make the journey more adventurous.  Before arriving at the splendid view of Radicofani, there is a tough uphill climb.
These are the “traditional textbook” stops, but for those who are staying in Val d’Orcia, it will be easy to deviate and find new paths to travel along freely. For those who fear the hardest parts of the route or hunger attacks, there many places to stop and eat along the way, both in the small towns and in the bigger ones.
San Quirico is the heart of the “Valdorciana route” and the Capitano Hotel Collection is glad to put its services at your disposal: bike rentals, guides for excursions and make your holiday unique in any other way.