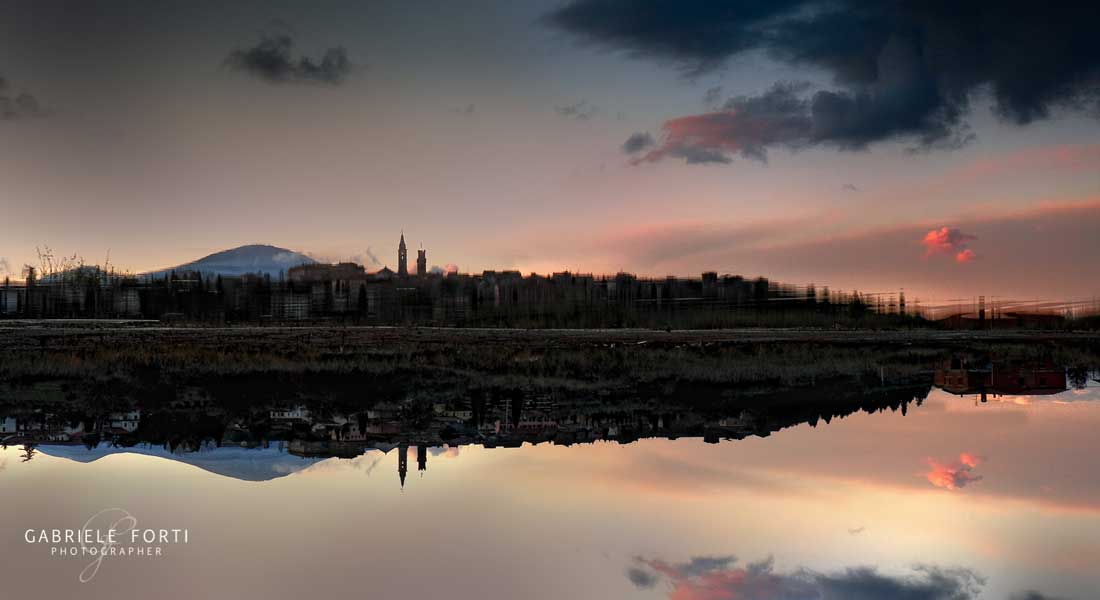 Dear readers, today we want to delight you with a gastronomic tour through the unexpected, because we know that when you opted for a holiday in Val d’Orcia it was because of our scenery, history, traditions, but not our good beer, of course not, because you never even realised we had any of our own. But we Val d’Orcians are about to surprise you!
In recent years here in the Val d’Orcia various craft beer producers have grown up around the area producing great quality beers. These really add value to a holiday where you want to discover all our cuisine has to offer.
Val d’Orcia craft beers combine scents and tastes of our land with an international touch. There are golden ones, reds, lagers, spiced, sweet, and bitter, for all tastes and to go with traditional dishes as they do many international ones.
In San Quirico d’Orcia we have a top quality brewery of the same name that makes long fermented beers, without preservatives, flavours or chemical additives of any kind. Our knowledge of beer making combines not only with modern technology but also with production research being carried out in our area. Indeed, a research project has been carried out in conjunction with Siena University that confirmed certain native Val d’Orcia plants are suitable for use in beer making. And since the area is keen to be respected for its beer production, hops cultivation is also being trialled. But, as we were saying, here in Val d’Orcia nothing is left to chance, and this goes for the bottle we use, too. Our bottles are all stamped as recyclable and are sustainably produced. And what flavours, what scents, are trapped between those bubbles!
Not very far from San Quirico there’s a brewery that started in 2004 in one of the area’s beautiful farmhouses, and then in 2009 moved to the Sant’Albino area of Montepulciano. Here they make six types of beer, plus a few special seasonal ones, all strictly unpasteurised and unfiltered, and also beers made using a second fermentation.

Hidden in the Val d’Orcia countryside, in Pienza, there’s also a small brewery that uses local natural spring water in what is a family-run operation. Just a few metres from the brewery grow the hops they use for making special beers, with great flavour – all zero kilometre beers. Special tasting sessions are staged during the year, combined with live concerts. In all these breweries you can taste the beers direct from the producers or actually see their production areas to discover some of their beer-making secrets for yourself.
Now, dear thirsty readers, the only thing that remains is for you to savour for yourself the scents and tastes that craft beers of the Val d’Orcia have to offer. You’ll see that it’s not only about the drink itself but also about all the experience that’s tied up in it. Often it’s about young entrepreneurs who are keen to invest in the local area, about unique, unmistakeable flavours, a thousand tints of gold and ruby reds – in a word – it’s about love.
You just need to taste our beers for yourself – let your senses transport you!