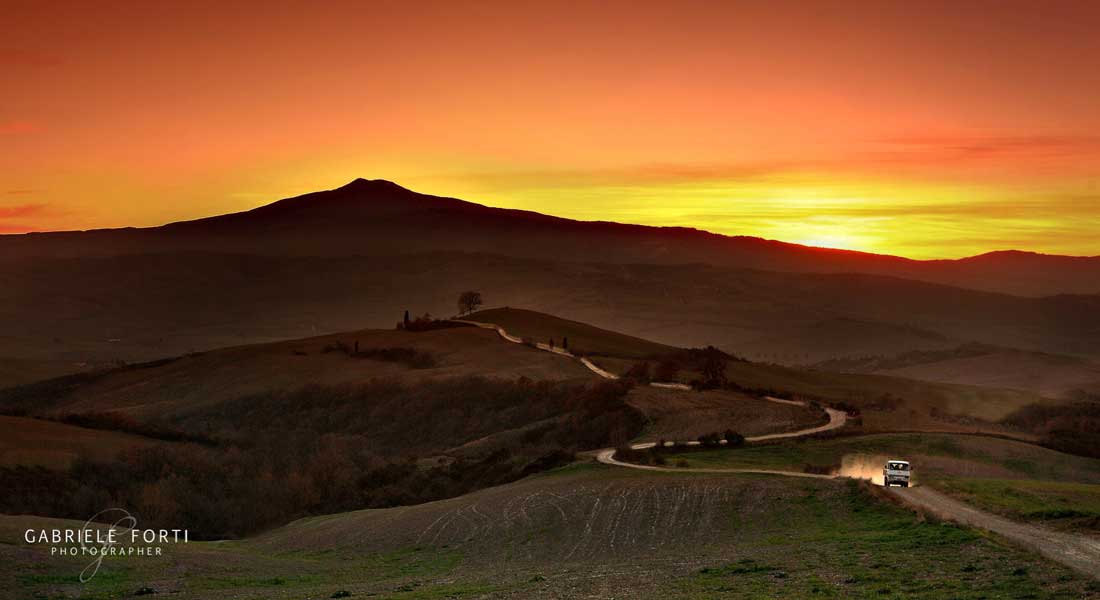 Between October and November, when our hills turn to brown and the woods begin to paint themselves with reddish hues, when the fresh winds blow among the houses of San Quirico, the warmth of traditions, of festivities and good food hasten to uplift the spirit! An autumn full of cultuaral, gastronomical and traditional events is coming up. Full of fairs and festivities for all tastes!
The little artisan and gastronomical markets are one of the characteristic attractions of the Val d’Orcia and between October and November there are very particular ones. The first is the Little Autumn Market that will be held on the 14th October, followed by the All Saints market on the 1st November and lastly the EVO Oil market in December. Visitors can find typical products that will astonish their sense of taste with their colours and odours.
Among all the specialities there are chestnuts, symbols of Autumn. This fruit has two festivities dedicated to it, the ‘marrone del Piazzone’ at the Spedale della Scala on the 14th and 15th October and the ‘Castagnata d’Autunno’ on the 29th October in Bagno Vignoni. For those who love good food, there is an unmissable two day event dedicated to saffron, the red gold of the Francigena route on the 21st and 22nd October. Oil is another fasvourite theme for fasirs and festivities. Beside the market we mentioned already, there are two festivities dedicated to it: the ‘Primolio’ which is an exhibition of local products on the 4th November and the ‘Festa dell’Olio’ half way through December in the historic Palazzo Chigi, with street artists and concerts as well.
San Quirico d’Orcia looks as if it were wearing its best clothes just a Renaissance lady.
But there aren’t only gastronomic events. Among the most evocative and interesting activities in the Autumn calendar, there are the World Francigena Ultra Marathon, commonly called Marathon on the Francigena route, on the 21st and 22nd October, a marathon for everyone, at trekking speed, created to admire the beauties along the ancient Sigeric route. For those who love sports there is also an archery tournament, a very enjoyable performance held at the municipal gym on the 8th and 9th December.
For those who love religious festivities, one of the most traditional ones is the feast of the Rosary. It is a popular feast that originates from the most genuine spirit of faith and that still takes place with simplicity and spontaniety on the first Sunday of October.
For children and for those who still feel like children in their souls there is the ‘Palazzo delle Fiabe’ (the Faiytale Palace) that is unmissable. From the 8th December to the 7th January 2018 there is the ‘Magia delle Fiabe’ (the magic of fairytales) at Palazzo Chigi. There will be games, music and cartoons in a fantastic show to make both adults and children very happy.
San Quirico d’Orcia is an attraction full of emotions in Autumn as well. In whatever period you come here on holiday you will always find the best of everything: the Capitano Hotel Collection is waiting for you to share a holiday full of tastes, relaxation and fun.